Is Daylight Saving Time A Risk To Drivers?

Driving is a dangerous pursuit. You’re racing along among hundreds of others, potentially on wet, icy, or muddy surfaces, at all times of day. But is something as mundane as Daylight Saving Time (DST) a danger to drivers? You might be surprised to learn that when we change the clocks, our roads become riskier for drivers and pedestrians alike.

Most people celebrate turning the clocks back for the end of DST in the fall because it means they get an extra hour of sleep. That means you should be extra alert, right? In reality, any change in our day-night cycles, which are mediated by our bodies’ circadian rhythms, can make drivers feel more fatigued. It’s actually better to gradually adjust your sleeping and waking time in the days leading up to the end of DST so that your body has time to acclimate.

Of course, the start of DST in the spring is equally harmful to drivers, but because drivers lose an hour of sleep during the March clock change, most are aware they’ll be tired when they head out in the morning. Unfortunately, that awareness doesn’t necessarily translate to better driving. The Monday commute after the start of DST is one of the most dangerous of the year. 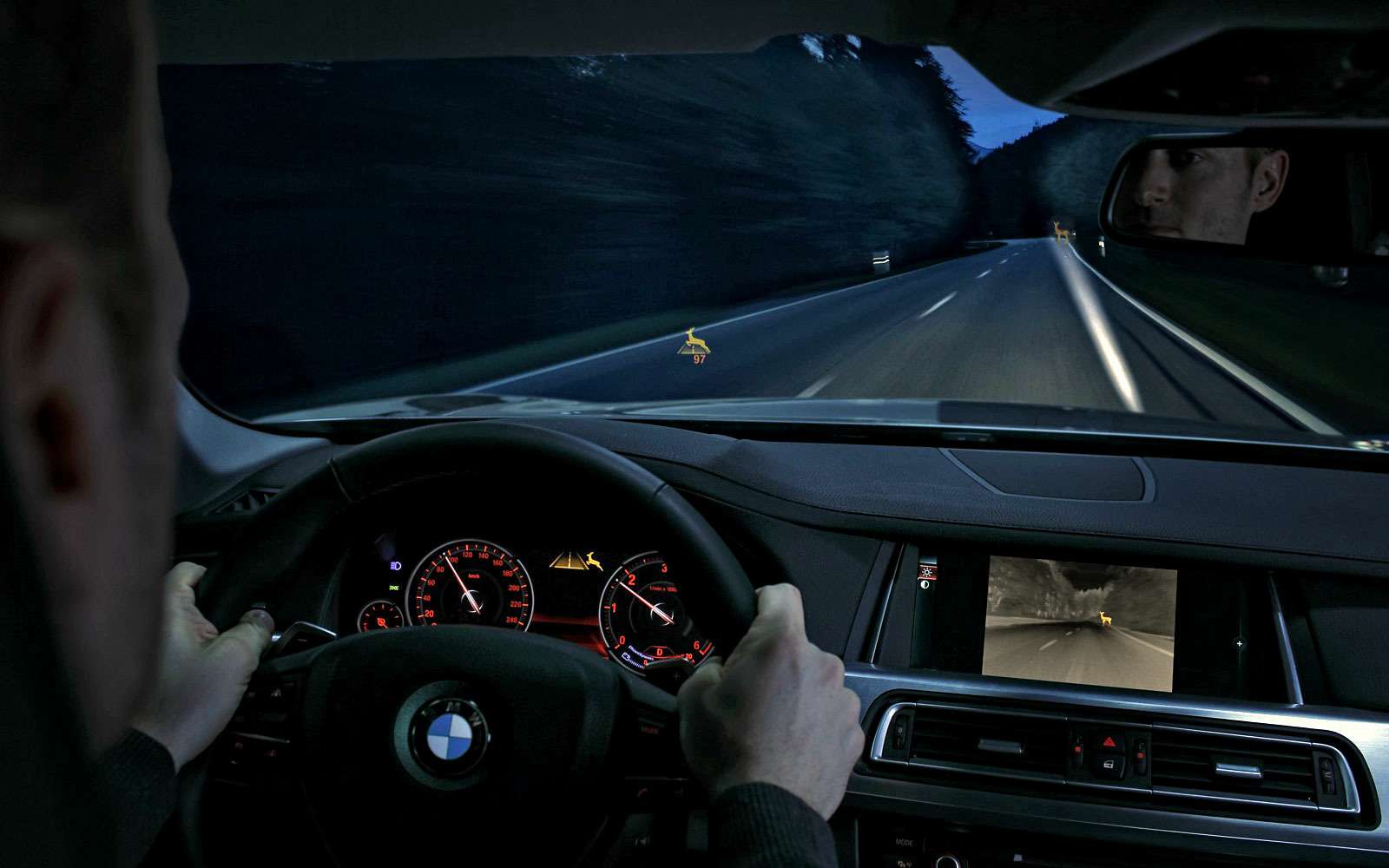 Another reason the end of DST in November brings extra risks is that it means that evening rush hour now happens after dark. It also intersects with the onset of winter weather, meaning drivers need to adjust to snow, ice, and darkness all at once. Luckily, increasing your visibility by using headlights, making sure windows and windshields are clear, and adjusting your driving time or route can make for safer travels.

According to Gruber Law Offices, authors of a major study on the effect of seasonal weather changes on car accident fatalities, changing patterns of light and dark, as well as variations in road conditions, play a major role in accidents. As with anything, an ounce of prevention – such as taking well-lit roads rather than backstreets or increasing your following distance, is worth a pound of cure.

Great driving, especially defensive highway driving, is dependent on fast reflexes – but how quickly can you move when fatigued? One thing that most drivers don’t realize about DST is that the associated fatigue causes a slowed response time, meaning it’s harder for you to stop quickly or respond to other drivers. To compensate, it’s important to remove distractions and give yourself extra time. Start your commute 15 minutes early so you won’t feel rushed. The added stress from running late won’t make you a better driver.

No matter what it says on the clock, there are a few things you can do to make your ride to work a little smoother. Combat unexpected sun angles by always keeping sunglasses in the car, have a snack before starting a long drive so you don’t feel hungry or experience a blood sugar crash, and pull over if you feel tired. DST may make driving more dangerous, but that doesn’t mean you have to put yourself at risk every time the clocks change. 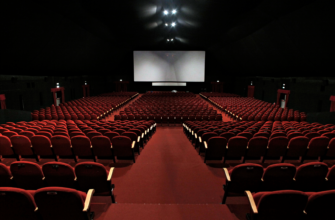 Tips And Guidance
What Are the Most Important Ways to Maintain Your Car?
Your vehicle isn’t a one-time purchase. It’s a complex

Tips And Guidance
How To Write ECommerce Product Descriptions That Work
When it comes to running your ecommerce business, there’s
You may also like 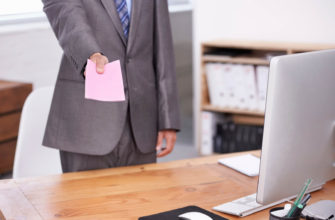 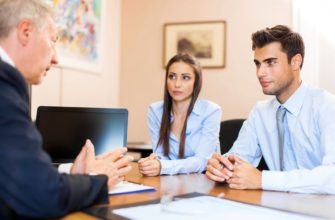 7 Savvy Hacks to Help You Travel Like Pro
When you set off on a travel adventure, you want it
09 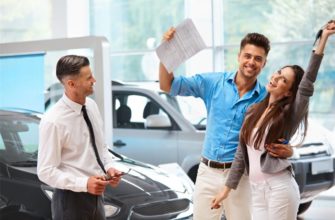 Why Prefer Banks When You Can Get Easy Car Title Loans?
We all know how bank loan approval process goes and
026 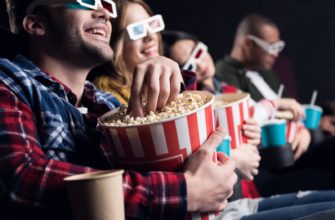